I have no golf friends. by @golfbandwagoner

I have no golf friends.

More specifically, no one I see daily wants to talk to me about golf. I used to have a roommate who was into it and at least one coworker who would entertain my rambling, but now I’m hanging out on the golf bandwagon alone.

To be fair, I spend a ton of time on Twitter, talking to friends from Tuesday’s infamous #golfchat stream. Those people are self-confessed golf lovers and will engage in a rant/argument/Rickie Fowler lovefest any day of the week. But taking to Twitter isn’t the same as watching the tournaments every week and having passionate “did you see that article on Golf Digest’s Facebook page?” discussions over coffee or dinner.

Most recently, the Masters was a particularly rough week for me, and I imagine the rest of the majors (as well as the Olympics and the Ryder Cup) will fall somewhere on the same spectrum. I’m lucky enough to be able to watch golf at work – I stream Golf Channel via Comcast – and my bosses pretty much turn a blind eye. But when something great (or horrendous…looking at you, Ernie Els) happens, I’m floating friendless in a sea of golf emotions. 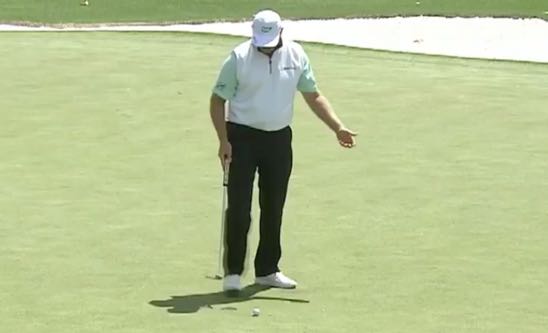 I work in a creative industry, which surrounds me with a bunch of women; at least in my office, no one plays and they certainly don’t watch golf, and the moment I say anything golf-related, they’re off on a tangent about how much they hate their husband/fiance/boyfriend’s golf league because it’s expensive and he comes home hammered every Sunday. While that’s dandy, it has nothing to do with what I was saying about Rickie Fowler’s spring break in the Bahamas, but thanks for playing. 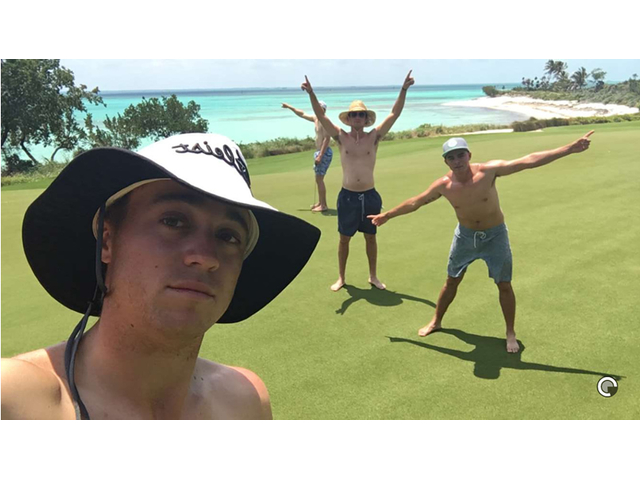 Outside of work, I have a group of girl friends who dabble with golf lessons – I even went to the Players Championship with one of them in 2015 – but they aren’t interested in the meat of the sport. Meaning, they’ll hit the driving range with me (and thank God for that) but these women in particular couldn’t tell you who topped the leaderboard last weekend or why everyone argues about Bryson DeChambeau’s clubs. Or who Bryson DeChambeau is, for that matter.

I’ve written before about how most people are golfers but not necessarily golf fans, and now I’m finding that the latter is even harder to come by than I’d previously thought. At this point, I’m willing to try anything that introduces me to new friends who want to talk crap about Tiger and make bets on the leaderboard.

If anyone out there has app creation skills, I’m officially requesting an app like Bumble BFF, but for people who want to talk golf. Like…Birdie BFF or something. Because I’m just a girl, sitting in front of a keyboard, asking the other golf fans out there to tweet at her.

Cassie is the author of the blog Bandwagoner’s Guide to Golf, covering her unceremonious jump into the world of birdies and bogeys. She’s a dog mom to a rescue named Ryder (yes, after the Cup) who spends her free time binging Netflix, watching golf or slicing away on a driving range. Follow her on Twitter for occasional tournament rants and more-than- occasional dog pictures: @golfbandwagoner

Revamp Your Golf Game Over Winter

A new look for 36aday

Tee’d Off At Cancer